Resin flooring is widely used for its anti-slip properties. Resin floors relatively reduce the chances of slipping or tripping over when covered with grease or a water film. What makes resin floors so popular is their wide range of application. From workplace floors to schools and industrial spaces, resin flooring offers a durable and convenient way to protect your substrate floors. 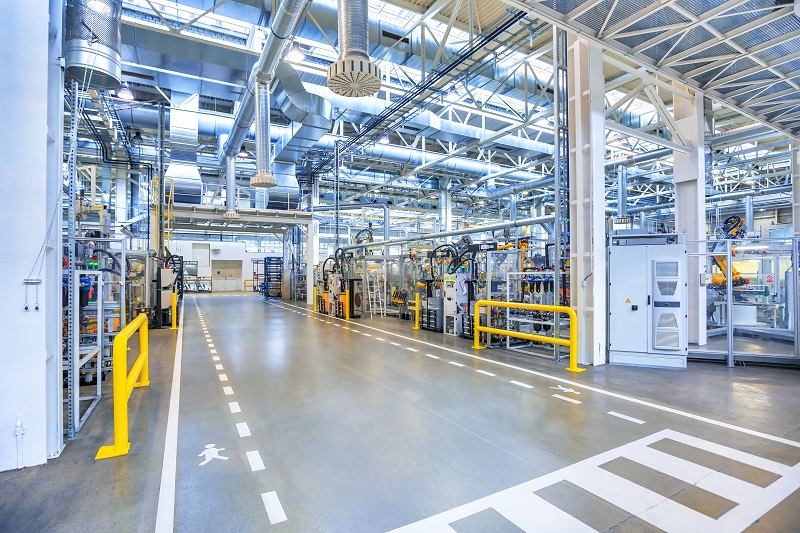 At Resin Flooring, we take great pride in offering the best quality epoxy resin floor coatings. Our different anti-slip formulas provide exceptional anti-slip flooring solutions to make your life easier.  We specialise in the manufacturing and installation of a wide variety of flooring solutions, ranging from simple epoxy floors to the durable resin coating for floors.  We employ polyurethane systems to make sure that you get the best bang for your buck. Our quality products work well in commercial as well as industrial environments, with great results in theme park flooring and the other places where anti-slip surfaces are required.

So, how does anti-slip resin flooring work?

Anti-slip flooring makes use of aggregates, finely mixed in the formula. These aggregate constituents help give a texture to the floor surface, thus allowing better gripping for feet and tires alike. We make sure that the aggregates in our resin mixture stay ingrained for a long period of time and do not erode or peel off quickly.

In addition to their anti-slip properties, our resin flooring solutions also offer great resistance to oil and chemical spills. Why sacrifice on style when you can choose your favourite colour from our extensive line of BS colour options? You can also choose the colour on the basis of the application environment. Some colours go well with station platforms, while the others complement the stair nosings in a home.

We use different techniques and methods to achieve the desired degree of slip resistance in our flooring. We may choose to use a larger aggregate size in floors where higher resistance is required.  Since anti-slip mixtures can be applied anywhere on the floors. You have the full liberty to decide if you’d like us to apply the anti-slip finish on a specific part of the floor or over the entire area.

Floors with anti-slip properties are highly beneficial and useful from the health and safety perspective. Non-slip resin flooring in industrial environments offers greater protection from spills and also helps prevent slipping or skidding accidents. Our non-slip resin flooring provides a great way to ensure the safety of your workers.

As the law requires anti-slip staff walkway surfaces, it is incumbent that we take steps to abide by it while also ensuring a safer workplace environment. We achieve anti-slip properties in our resin flooring through the SWISS GriP coating. After a one-time application, your workers can have peace of mind and work efficiently on a non-slipping surface.

Where Can I Use Anti-Slip Resin Flooring?

Resin Flooring’s epoxy anti-slip solution provides excellent resistance, adhesion, and protection to the substrate floor underneath. The clear solution makes sure that you don’t miss out on your preferred interior look. Our solvent-free resin provides a great anti-slip coating and can also be applied over an existing layer of well-bonded paint. Our resin flooring is a highly effective, anti-slip alternative to the tile flooring, as it provides excellent grip to both the machines and the workers moving over it. 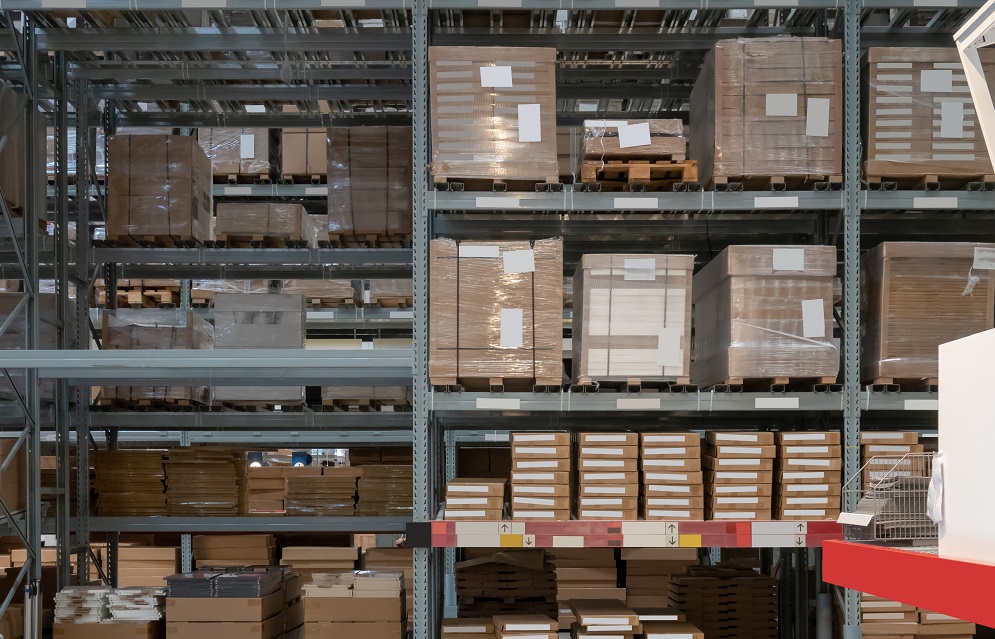 Take a Sneak-Peek into Our Anti-Slip Flooring Solutions:

We make sure that your floor provides excellent traction and is safe for daily use. This is achieved by our unique formula, which ensures a smooth yet anti-slip surface, which is also easier to clean and maintain.

With an experience of over 35 years in the industry, we have notable expertise in quality anti-slip resin flooring. We make sure that all of our finished projects are approved through a Slip Resistance Test Certificate.

We would be glad to be able to help you out with your flooring problems. Before undertaking a project, we usually conduct a site survey, to determine the estimated amount of materials required and any other aspects of the project that might need to be addressed first. After this step, we design a plan and perform any required repairs before starting with the coating procedure.

So, How Does Your Anti-Slip Paint Work?
Our resin anti-slip flooring provides a densely textured finish to your floor. The long-lasting aluminium oxide aggregate adds to our resin’s anti-slip properties, as it is mixed thoroughly before application. The dispersion of the aggregate also helps to achieve an overall uniform anti-slip surface. You can use our resin flooring solutions at your workrooms or other areas with high-traffic, without the need for any replacement for years to come.
What Is Anti-Slip Paint?
Anti-slip paint is applied over surfaces such as asphalt and concrete to make the substrate floors resistant to chemical spills and slipping. With our anti-slip paint solutions, you can expect to get a durable and hard-wearing floor surface finish.
Are Resin Driveways Slippery?
Advanced Resin Solutions commissioned an independent testing company to test the resistance levels of our resin solutions, back in 2017. The slip resistance value came out to be in the range of 52-63 when tested using the Munro Portable Skid Resistance Tester and other state-of-the-art equipment.
What Is the Lifetime of Your Epoxy Floors?
Epoxy resin floors generally require less maintenance as compared to other flooring solutions available out there. This means that you will not have to worry about any wear and tear for at least the next 2-3 years. Floors have been known to last way more than that, with proper care and regular maintenance afterwards.