These days, property owners choose to make use of resin flooring in their buildings because it is very tough and highly durable. Resin flooring has been proven to not only withstand thermal shock and impact, but it also resists chemicals such as acid, petrol and others.

Waterproofing is one of the many essential features possessed by resin flooring which offers a wide range of advantages over other types of floor products for industrial and commercial industries, as well as domestic use. 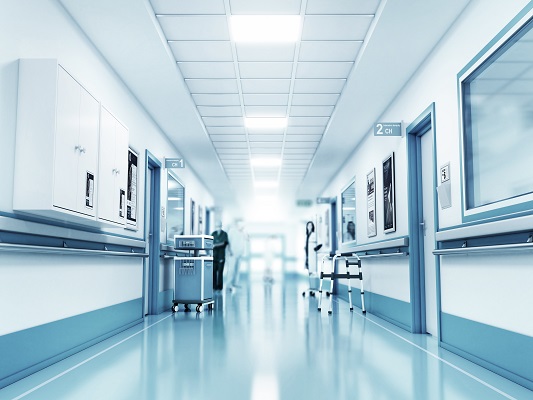 Why Should Resin Flooring be used as a Waterproof Solution?

A waterproof floor has to be used when any floor that is usually wet, such as a shower or a commercial kitchen is built on anything but the ground floor.

When compared to the underneath ceiling repair cost and a continual repair or replacement of the floor, extra expenses spent on the floor will be minimal. Not only the cost but also the lost business time involved in repair and replacement will be saved!

What are the benefits of installing Waterproof Resin Flooring?

Waterproof Flooring is like your nonstick frying pan; with one simple swipe, it becomes almost new. Life is often very messy and that mess is usually a wet one. With this flooring, it is very easy to clean without damaging the epoxy.

Materials that resist moisture by repelling water and stains, thereby making cleaning easy, are the key to waterproof flooring. Our epoxy waterproof flooring offers protection from potential damage caused by continual exposure to moisture, such as mould, thereby protecting the floors and the foundation.

Waterproof Flooring is only the best option when it comes to rooms constantly exposed to moisture, such as bathrooms because it protects against moisture from steamy showers and stops leaks. With this type of floor, you are protected from expensive water damage and condensation buildup. Polyurethane resins are the products used for waterproofing because they are oil and gasoline resistant. They are the reason the Waterproof Flooring is able to improve structural integrity and remain unchanged in its color. They also make sure that both the chemical and mechanical resistance of the finish resin flooring is maintained.

Facilities that can benefit from Waterproof Resin Flooring

Some facilities that benefit from Waterproof Flooring Solution include; 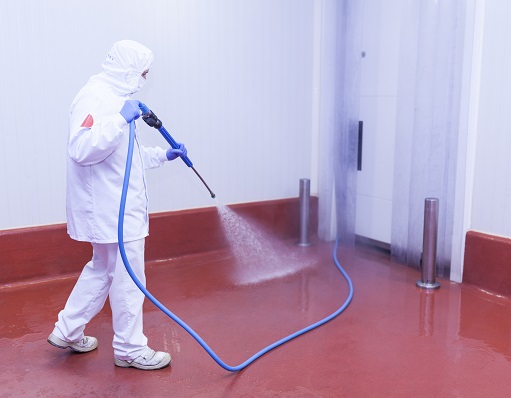 Request for a Free Site Survey

Active Resin Flooring is a resin flooring contractor based in the UK. We specialize in resin flooring installation for domestic, commercial and warehouse solutions, waterproofing and other various flooring options.

On our case studies page are the selected jobs amongst the hundreds we’ve completed. Your business has to be built on a solid foundation, literally and your flooring solutions are the most important as they give you long term performance and reliability.

Active Resin Flooring are experts in resin flooring and they operate throughout South East London providing excellent service in the region.

For your specific requirements and any questions you might have concerning our products and services, contact Active Resin Flooring on 01245 678920, and we’ll be delighted to discuss and help.

We hold our passion for customer service as highly paramount. We can also assist you with design and offer a free site survey and detailed specifications and quotation without obligation. Of course, you always have the choice and we are always pleased to hear from you.

What is the most advisable Resin Floor?
There is no one best type of resin floor. There are multiple flooring solutions which can be selected from based on your specific requirements. We can help you make an informed decision by talking through your flooring project with you.
Are epoxy floors really waterproof?
A large number of epoxy floors claim the waterproof feature, but they are only temporarily waterproof without being a resin-rich poured floor.
Does epoxy also make wood waterproof?
Usually, epoxy is an ideal coating for wood projects that have the tendency to suffer exposure to wear or moisture because it has the ability to give wood a resilient and waterproof finish.
Is there any difference between waterproofing and water-resistant flooring?
Time is what distinguishes Waterproof flooring from water-resistant flooring. While Waterproof Flooring is permanent, water-resistant flooring will be soaked up eventually. This means that the water will never be able to penetrate the Waterproof Flooring, no matter how much time has passed.
Are epoxy floors really safe?
Epoxy Floors provide long lasting and durable protection for your floor and they are also sleek and smooth. You might wonder if the associated chemicals and fumes are harmful to your family. Truly, the presence of these fumes and chemicals present in epoxy floor coating results into nothing dangerous because they are not any stronger than a can of paint sold at the hardware store.