What Is Methyl Methacrylate?

Methyl methacrylate (MMA) is an organic compound. This colourless liquid is used in the manufacture of resins and plastics. This rapid curing system uses the latest resin technology to deliver a finished surface ready for use just two hours after application.

Methyl methacrylate (MMA) is a well-known flawless resin material. MMA derives its name from methyl methacrylate catalyst which is essential to their system. Its wide range of application has made it a favourite in a few market segments such as adhesives, exterior paints, safety glazing, and vinyl modifiers.

This process is invaluable to projects that have a short window period. By utilising the fast curing methyl methacrylate technology which reduces the curing duration of a floor to just 2 hours, this solution reduces your downtime without compromising on performance. 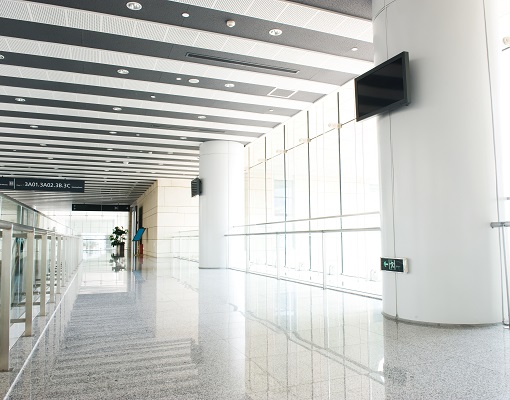 As a resin-based material for flooring purposes, MMA lasts longer than most and has a competitive advantage in lifecycle cost.

The MMA resin floors can be equipped in very low temperatures and are fully cured in less than an hour. Its flooring plan is convenient for clients who have to use their environment in the shortest possible time and has proven to be invaluable in project renovations and constructions.

Stain and chemical resistant MMA floors protect the workplace from elements such as impact abrasion, wear and tear, chemical attacks among others. MMA has great bonding attributes with a range of substrates, and it is durable.

Some Uses of Methyl Methacrylate

Due to its special properties, coatings based on MMA can be prepared specially for application to roads especially where road markings are required in colour on major routes in both urban and rural areas.

Do You require a Specialist of Epoxy and MMA Flooring Systems?

Understanding the challenges, a floor, as well as the visual implications of the finish is important to take into consideration during the process of flooring specification in a consumer industry.

For commercial and domestic locations, special flooring systems such as epoxy flooring and polished concrete are provided and installed by Active Resin Flooring. Our business model is built on quality and an enduring work ethic. Some of our works span across healthcare, chemical processing plants, kitchens and residential homes. 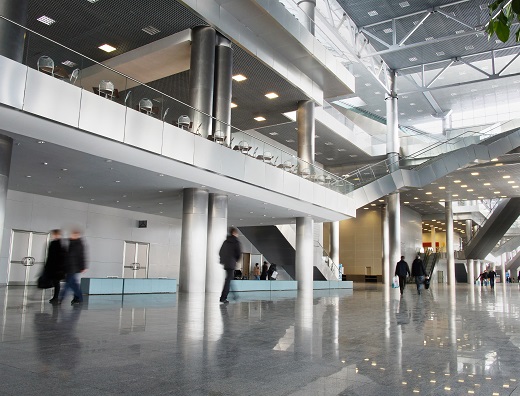 Ester, Vinyl, Epoxy, Moisture Mitigation Systems and Urethane flooring systems are some of the services we offer expert installation services on.

Active Resin Flooring is licensed and recognised by most of the biggest manufacturers in the coating industry, please contact us by either mail or telephone.