Polyurethane flooring and epoxy resin-based coatings have a variety of colours to satisfy your needs. As a result of the long term permanence of these resin-based flooring systems, you can rest assured knowing that these coloured floors won’t easily fade. Generally, floor installations consist of primary colours, but there are other retail and commercial floors which have marble, gloss, glitter or cream finishes. We can match a cream to your brand or decor, and mix flooring resin colours to your exact needs.

Your floor shouldn’t look dull or boring, and this is why we suggest adding a splash of colour as a beautiful way of changing the atmosphere. From wanting your room to feel warmer, to the desire to promote your institution with colour branding, resin flooring can make your wishes a reality.

Where Can Cream Coloured Resin Flooring Be Used?

A neutral cream epoxy resin floor with chips of coloured and clear recycled glass will result in a classy sophisticated look usable for all areas which require a seamless, attractive and heavy-duty floor finish. Industrial and commercial institutions can make use of this resin flooring, especially large-scale classy commercial spaces that need a floor finish that has an awesome look, high durability and is easy to clean. Cream resin flooring can equally be used in a home, factory, or anywhere else. 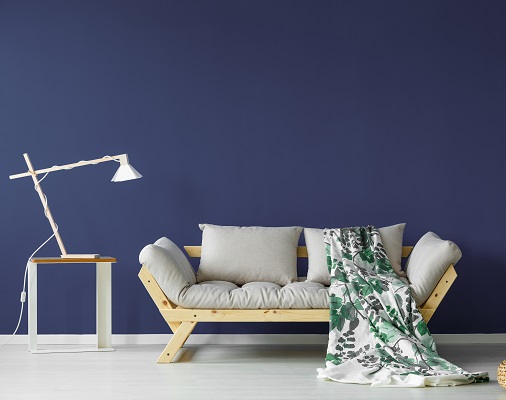 What Are the Advantages of Cream Coloured Resin Flooring?

Self-smoothing resin systems can come in a variety of colours (sometimes with minimum quantities). We can help you achieve a brightly coloured smooth resin floor finish that has a glossy or a matt finish. It has an easy to clean finish; and resistant to microbe growth. Clubs, restaurants, lobbies, shops, halls, receptions, showrooms, lobbies, cafes, coffee shops, atria, and office blocks can all make use of our resin flooring systems. Our floors can be harmonised with corporate colours to augment brands and help produce a sophisticated interior design. Resin Flooring has also launched a new collection of dependable cream floors to assist commercial space designers to create gleaming and crisp cream floors.

Epoxy paints are also produced for garage floors with a range of colours to add a dash of colour to your garage. Newly applied epoxy cream paint on your floor will not only make the space brighter but also shield it from scuffs, oil stains, cracks and peels, tire marks and spills.

Resin Flooring has a collection of colours available. We always advise that concrete grinding and repairs be first carried out on your floor before we apply resin floor products. When this is done, your space will be provided with a really smooth floor finish that looks amazing and is easy to clean. For wet areas, which usually need more slip resistance, the aggregate can be dispersed between coats into this product to provide a very dependable anti-slip floor covering. 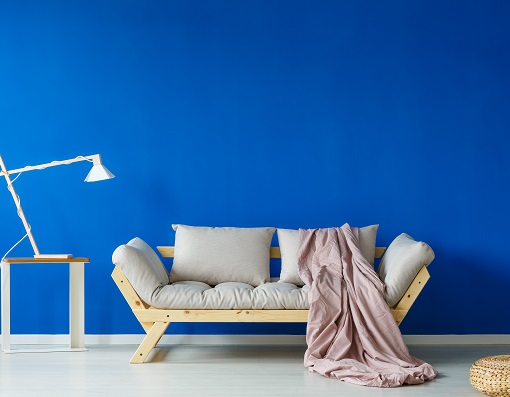 The variety of colours which Resin Flooring comes with makes it a fabulous product for separation of walkway marking, logos, and areas line marking. We can grind two coats of high build paint, during one weekend, and this makes it perfect for places that do not have any downtime on weekdays. Call us today and we’ll be able to set up a site visit, where one of our experienced resin flooring teams will come over, evaluate your floor condition and suggest the best flooring solution.

We install and supply floor coatings that provide a smashing ornamental polish. Based on your facility’s needs, and the structure of your concrete floor, we can use coatings that have compressive strength and impact resistance, which can withstand even the most rigorous use.

How Much Does Cream Resin Flooring Cost?

Contact our team at emailXXX or call 0208 6140774 for a no requirement quote and a more comprehensive reply to this question.

Get a Cream Resin Flooring Quote.

Call our team on 0208 6140774 or input your details in our contact form to get a quote for a cream coloured resin floor, and more detailed information on our range of resin products.

What is the installation time for resin flooring?
Resin flooring can be installed from 2-5 days, based on the resin system. The standard one colour resin floor installation could be up to 5 days.
How can a site survey be booked?
Be aware that for small projects such as residential projects, we only set up site surveys after the client is aware of the standard price for the needed resin system based on the floor size and plan.
Before the resin floor application, what is the required floor preparation?
A fresh, seamless, crack-free, and properly fixed floor substrate is required for new floors, before installing a smooth resin floor. For former substrates, special treatment is needed, so we can offer advice during the flooring evaluation, and we prefer to carry out the substrate preparation.
What are the available colours?
Resin floors are available for installation in almost every colour. We have a variety of classic colours procurable for every product we supply. If your desired colour is not procurable as standard, we can specially blend another colour to be similar as possible to any sample you provide. Although these colours which are specially blended and nonstandard usually cost more, they create a personal floor.