One of the many benefits of installing sand resin flooring coatings to your original flooring is that its
durability and strength are unmatched against many other traditional forms of flooring. Sand resin flooring will create an easy-to-clean floor that has a smooth and seamless finish. As with any other resin solution, you will be able to avoid any instances of dirt and debris being trapped between the cracks of your floor, settling in areas such as grout lines and dirt becoming trapped between the gaps in your wooden flooring.

One of the many reasons people choose to opt for sand resin flooring is that the strength that comes with the finish is extremely high and is also considered to be extremely stylish. It is also one of the quickest resin solutions to be installed, meaning you will have your floor space back in no time at all.

What areas are best to use sand resin flooring?

What is the cost to have sand resin flooring installed?

If you would like to find out more information about having sand resin flooring installed into your property, and would like to invite one of our expert team members, then don’t hesitate to contact us today on our telephone number (01245 678920) or email us at (emailXXX) in order to speak to our friendly expert team members who will be able to give you sound advice, as well as booking you in for a visit from one of our teams.

Here at our company, our team of experts have years of experience installing resin flooring solutions to a wide variety of clients including commercial, industrial, as well as domestic clients. Our process is solid – we will assess all the work that needs to be undertaken, sorting out things to properly prepare your floor space, and then proceed to install the resin flooring solution of your choice in good timing to ensure that you will have your brand-new floorspace back in operation as soon as possible. We only operate using the best methods to ensure that you will get the maximum life out of your resin flooring. 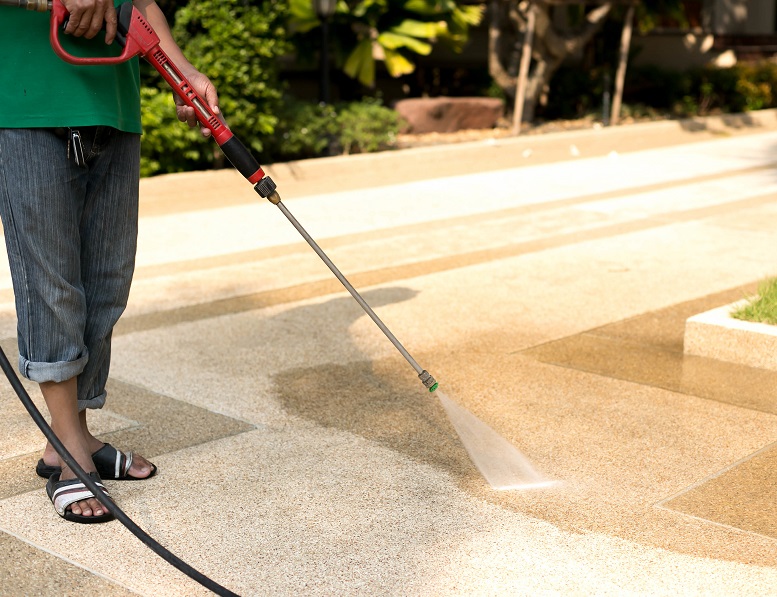 To find out more information about how we can help you to install sand resin flooring to your property, then contact one of our expert team members today to find out more information, as well as to book a visit from one of our team members who will be able to provide you with a completely free, no-obligation quote after a thorough assessment of your project has been carried out. So, contact us today (01245 678920) or email us at (emailXXX).

Active Resin Flooring is proud to offer Sand Flooring Services.
London is a Capital City located in Greater London in England.
London’s main tourist attractions include Three Mills, Canary Wharf, Hatton Garden, and River Thames.
As a result of its location, a number of rivers and water ways inlcuding Kensington Canal, London River Services, and River Thames are found within London.
London’s local authority responsible for the provision of all local government services is a Devolution In The United Kingdom.
London is located in Greater London.
London is associated with county districts including Harrow, Abbey Wood, Burnt Oak, Isleworth, and Kensal Green.
Wards in London are usually named after thoroughfares, neighbourhoods and parishes, these include Teddington, Barnes, Brentford, and Kew.
National parliamentary constituencies of the Capital City of London include Paddington North (UK Parliament constituency), Battersea (UK Parliament constituency), Westminster Abbey (UK Parliament constituency), Westminster (UK Parliament constituency), and Kensington and Chelsea (UK Parliament constituency).
The Capital City of London also amalgamated villages such as Harefield, and Arkley within its boundaries.
Over the years London has assimilated a number of settlements including Adelphi, Greenford, West Norwood, East Barnet, Bermondsey, Raynes Park, and Maida Vale.
Active Resin Flooring’s Sand Flooring Services area like-wise encompasses Dartmouth Park, Brondesbury Park, Battersea, Muswell Hill, and Greenwich in the Capital City of London.
Other service areas of Active Resin Flooring in London, England encompass Hampstead, Cottenham Park, Brent Park, Gidea Park, and South Norwood,
as well as London’s outlying urban areas Hook, St Giles, Barking, Lea Bridge, and Eltham.
Just as importantly Active Resin Flooring’s Sand Flooring Services cover the greater London area along with Harlesden, Edgware, Chingford, Catford, and Shepherd’s Bush.
Suburbs of London, Greater London, include South Hampstead, Paddington, Putney, Bexley, and Shoreditch.
Towns such as Romford, Woodside Park, Holloway, Pitshanger, and Waterloo can be found within London.
Other towns including Barking, Enfield Town, Westminster, Chipping Barnet, and Chinatown can be found within the Capital City of London.
Institute of Cancer Research, and Lister Institute of Preventive Medicine located within London are distinguished through England and the United Kingdom.
Amongst the numerous schools and further education establishments in London are London Oratory School, and The Hampshire School.
Provide a physical education forum within London is the Saatchi Gallery, and Carlyle’s House.
St Luke’s Church, Newington Green, and Pollards Hill are popular with London locals and are known throughout England.
Local roads within London include Angel, Lillie Road, and Bishopsgate.
Unusual (and unique) places within London include Statue of Charles II, Royal Hospital Chelsea.
Withing the boundaries of London, Royal Hospital Chelsea, St Helier, Stamford Bridge (stadium), Sloane House, and 15 Cheyne Walk of special interest.
A number of churches are located in London including St Mary’s, Church of Our Most Holy Redeemer and St Thomas More, and Chelsea Academy.
The history of London has Timeline of London, Enfield Island Village, Chelsea Harbour, Sands End, and Three Mills.
Canary Wharf are notable as London’s main business centres.
A variety of business including Finborough Theatre, Rockstar London, and Granny Takes a Trip were founded in the Capital City of London.
Granny Takes a Trip is one of London’s shopping centers and a focal point of local commerce