Why We Love Resin Flooring For Bedrooms (And you should too!)

A resin floor in the right colour can convert a bedroom into an ultra-chic space and is a great option as opposed to hardwood floors or carpets which is the more popular option. If you were going for a warm romantic feel then a dark colour would be fine but if you are looking to open up your bedroom then the light colours would work better. Epoxy floors are easy to maintain and extremely durable, this makes them a great option for your bedroom.

Why Resin Flooring Your Bedroom Is A Great choice

Bedrooms don’t just house your bed or clothing, It is also a place to relax and unwind. Going with epoxy resin floors is a great way for you to merge style with functionality.

Bohemian, minimalist, modern? Whatever your design style is, epoxy resin flooring is the perfect way to incorporate personal touches and create a bedroom that is comfortable and stylish. Maintaining a resin floor in your bedroom is also extremely easy. Sweeping, mopping and light dusting is all you need to do to keep it clean. To prevent scratches, an area rug or furniture pads under the legs of your bed will guard against scarring from moving furniture. 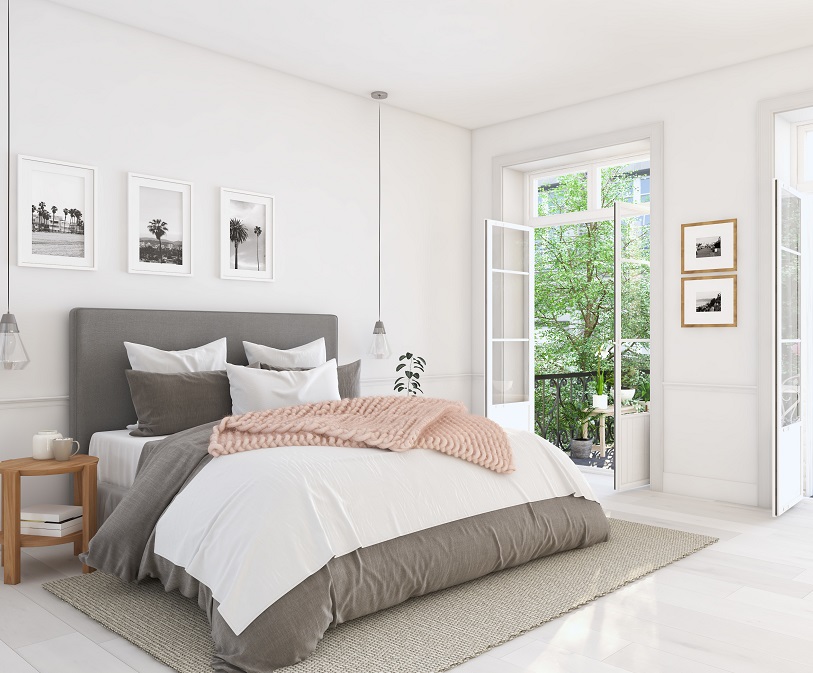 There are several reasons why Resin flooring is a better option over traditional finished concrete floors. Resin floors are cost-effective, offer great customisation options and are suitable for any concrete resurfacing. Some other reasons to consider are:

Resin floors are anti-wear, abrasion-resistant, and chemical resistant. This makes them an extremely durable finish for concrete floors. Resin floors are also impermeable and stain resistance.

Epoxy floors are seamless. This means that they would attract less dirt and dust, cutting down your cleaning time. With this flooring option, you will spend less time cleaning and more time enjoying your space. 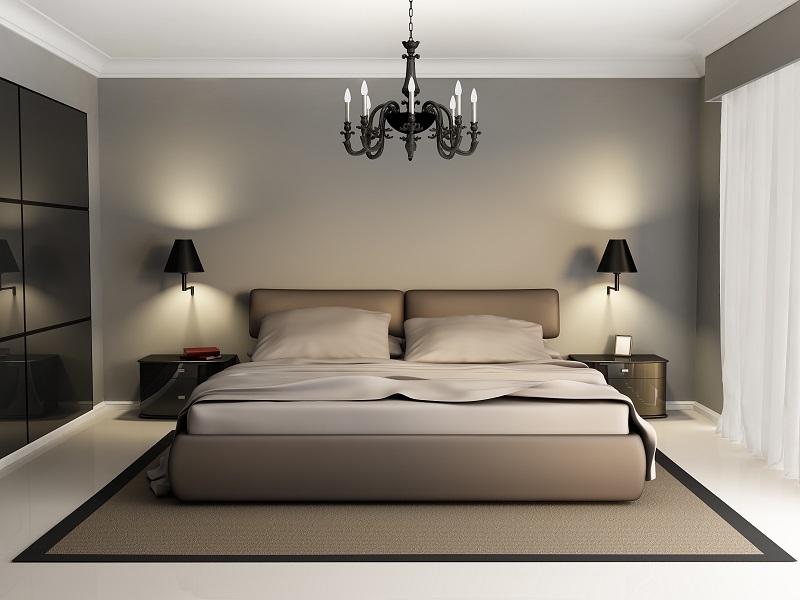 Plain concrete is boring and prone to abrasion and stains, resin flooring, on the other hand, is extremely stylish and a great decoration option for any space. Resin floors are extremely customisable and offer great design options. They can be made to mimic Quartz floors, plush marble or have metallic accents. You can also incorporate personal touches by using different colour schemes. Resin floors come in a wide range of colours and are a great choice for any room; sitting room, bathroom or bedroom. Resin floors can also be installed in wet rooms and on stairways.

Resin floors are especially great because they pose no threat to the environment. As a bonus resin floors also increase the life span of concrete floors. It can also be revamped by recoating or through sanding.

Residential resin floors are trendy and increasing in popularity because of the benefits they bring. To get the best possible resin flooring in your bedroom, the services of a professional is required. Whatever your style or design needs might be, we can create the perfect floor without compromising on quality.

With Resin Flooring unlimited combination possibilities and extensive flooring choices, incorporating pattern and colours into your home just got easier. It doesn’t matter if it is your kitchen, bedroom, bathroom, Resin Flooring offers a wide range of design options to suit your needs.

Call 01245 678920 to explore further the possibilities of Resin flooring. You can also experience our floors by visiting our London showroom, please call the number provided to arrange an appointment.

Will high heels scratch my Resin floor?
Heels can be rough on any floor, however, Epoxy Resin is extremely durable and scratch-resistance. Walking normally with high heels should not cause any damage to your floor.

If you would like more information or have further questions about our long-lasting slip resistance Resin floors, please call us on 01245 678920.

Will I get a headache from epoxy resin?
You wouldn’t be inconvenienced by fumes. The fumes from Epoxy Resin is only present when the hardening agent is added. The smell dissipates as it hardens. Leaving your room fume free.