We all know the pool area can get wet and slippery, but with resin floor gravel, there is guaranteed safety because of its porous nature and walk-friendly path. It is attractive, does not puddle and can be cleaned easily. Resin floor gravel surface is perfect for both indoor and outdoor swimming pool areas. 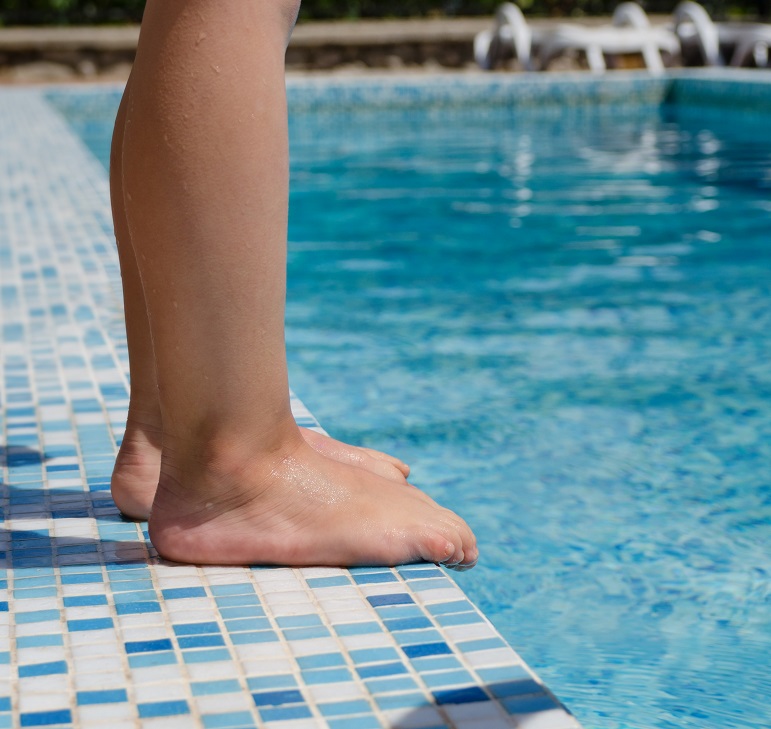 Ideal for an indoor pool area

If you’re considering a swimming pool surfacing with a contemporary style, resin floor is the best option; it guarantees you a smooth and safe surface to walk on due to its non-slip advantage. It is a more stylish option compared to rubber, tiles, vinyl as it can be done with a porous or sealed finish. Resin Flooring’s pool floor graving is an excellent choice for Jacuzzis, hot tubs, and saunas.

Resin floor graving does not get damaged easily; it is reliable and safe and can last for many years. It also dries up quickly both after installation and during use. Our extensive range of colour options and textures makes it easy for our resin floor graving to blend in with all homes and lifestyles. Moreover, to get an ideal colour shading coordination, our brand can mix bespoke blends

Ideal for an outdoor pool area

Epoxy resin floor graving is perfect for outdoor swimming pools because it is safe for pool areas that quickly get wet and can be dangerous. Patios are some of the surfaces that require special attention when it comes to outdoor pools, and it needs thorough coverage for various reasons. Garbage, extreme UV light, water, and foot activities can all add up to damage a swimming pool area, which makes epoxy resin graving perfect for patios

There are things to put into consideration when considering structuring or re-structuring your swimming pool area. Think about how you want to utilize the entire area and the pool design that suits your home style.

Resin-bound swimming pool surrounds can satisfy these needs. Also, they can be done on most surfaces, making them an ideal option for space makeovers. You can effortlessly infuse ramps and lights. If your desired pattern is for lights to guide pool users through certain paths around the pool area during your outdoor parties, resin bound floors are the best option

Resin floor graving is consistent (no puddles), anti-slip, smooth with a sealed end, has a wide range of colour options to select from, and does not necessarily need high maintenance Are you hoping to get a contemporary swimming pool pattern with a smooth, seamless end? At Resin Flooring, we can give you the ideal floor graving solution for indoor surfaces – like your lounge room, kitchen, and swimming pool areas.

Resin floor graving does not require high maintenance, just occasional washing or brushing is enough to clean any tainting on the pool area that may happen due to frequent usage. The flooring area of your swimming pool ought to be clean and foot-friendly. Cleanliness and bare-feet friendly pool areas are essential factors that are taken into consideration by facility directors and health inspectors.

Slip-resistant and long-lasting resin flooring for any pool area

Resin-bound flooring is a fantastic flooring option for sporting complex, clubs, spas and recreation centres. it equally works well for saunas, swimming pool areas, Jacuzzis and hot tubs. The porous surface is done with a combination of polyurethane resin and common stone gravels, giving you a reliable low maintenance surface with an attractive aesthetical view.

Our brand has been in the resin flooring business for over X years, supplying and installing resin flooring for sports and recreation centres. We have a full-colour range of resin-bound flooring to complement the requirements of every client. Need more reasons why resin floor surface is an undeniably ideal choice for the pool area? Here are few below: 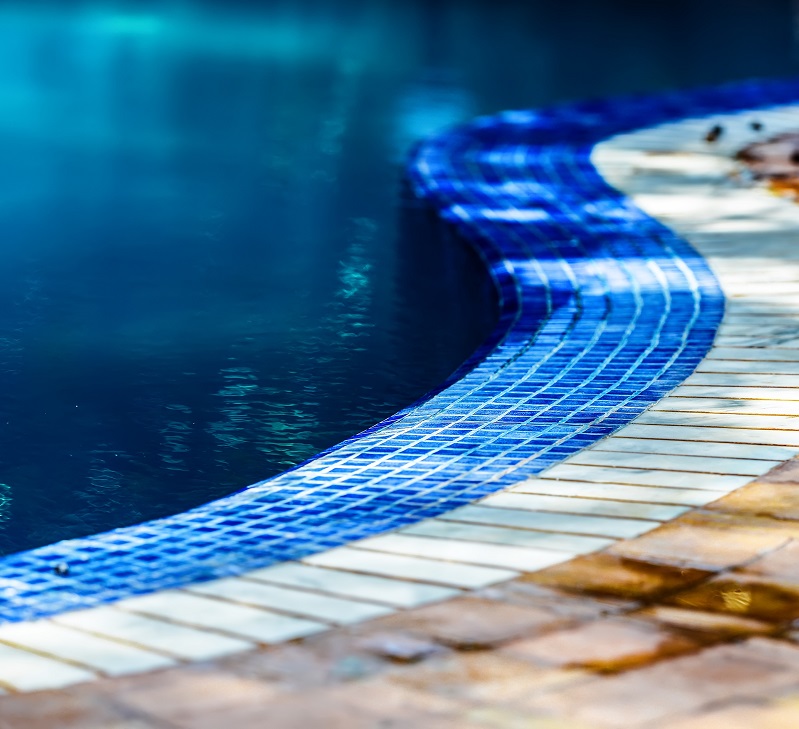 Why is resin floor surface graving ideal for your pool?
Besides the fact that you can choose from our wide range of colour schemes that can complement any styles, a resin floor surface can create an appealing aesthetical view, giving a contemporary feel to your swimming pool area.

The resin floor surface is seamless, highly resistant to water due to its porous nature; bare-feet friendly, safe for children – non-slippery, and can be installed with sealed ends. It has different textured surface options to select from that can blend into any home and suit every lifestyle.

In addition to its uniqueness, when properly maintained, it can serve you for over twenty-five years.

For further inquiry about our brand’s trusted resin floor surface graving and professional installation for your swimming pool areas, kindly give us a call on 01245 678920.

Where can resin flooring be used?
Resin floor graving is perfect for homes, spas and recreation centres, learning homes, schools, hospitals, warehouses, mechanical workshops, and virtually any residential and industrial premises. Because of its durability, it can last for many years without damage. It also does not require such high maintenance, easy cleaning, and comes in different colours schemes

Our flooring professionals can modify the resin floor mix to incorporate graded aggregates, making it highly slip-resistant in oily or wet areas.