What You Should Know About Resin Bound Hallways

Long-lasting and pleasing to look at, Resin bound flooring is a prime option for hallways. Made from a mixture of rubber, coloured or natural aggregates, and resin, this mix is used to floor outdoor footpaths and hallways in commercial or residential areas.

Resin bound pathways continues to grow in popularity. It is one of the preferred solutions for homes, offices and high-traffic walkways. Its wear-resistant, polished, waterproof exterior coupled with its easy to clean feature, makes resin bound hallways the ideal choice. Resin bound hallways are practical and aesthetically pleasing this makes it a win all round.

There are a lot of features that make Resin bound hallways perfect for any space: 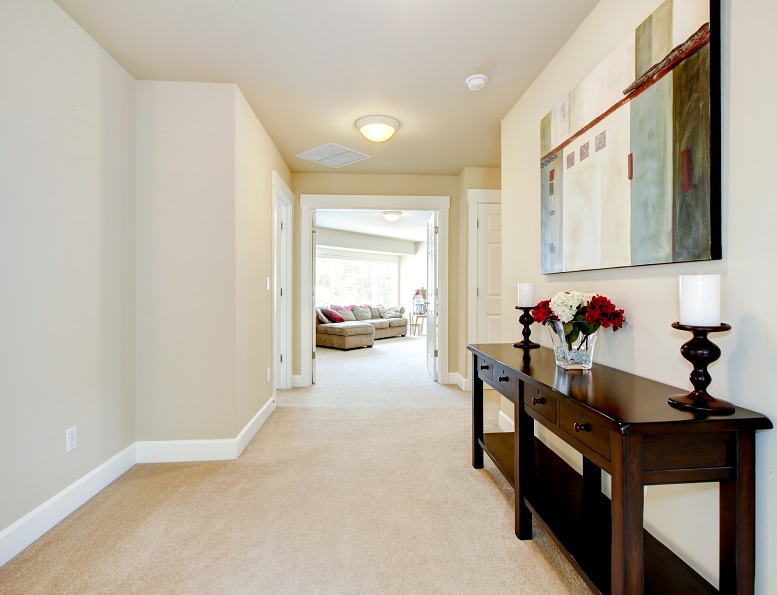 What to expect from the installation process

To ensure an efficient and fast installation of Resin bound hallways, we are very particular about details. With any installation, we ensure that our project management meets industry standards. We promise precise communication as this makes the installation process efficient and effortless.

Rigorous quality control regime is employed during any Resin bound flooring installation. Each step of the installation is carefully monitored by our QR to ensure that every project is of the highest standard. Attention to detail and precision is something we pride ourselves on and we guarantee that it reflects in our finished products that are built to perfection.

At Resin Flooring, all safety measures are employed to ensure that your floors are safety proof. We only construct our floors using high-grade materials that guarantee you a durable, wear-resistant, long-lasting hallway.

We are experienced in creating decorative safety based Resin floors and offer a wide range of styles, textures, and colours, ensuring that you have unlimited flooring options that are suitable for all types of interiors, exteriors, tastes, and decor. We supply and offer installation services throughout the UK, using only a team of expert technicians. 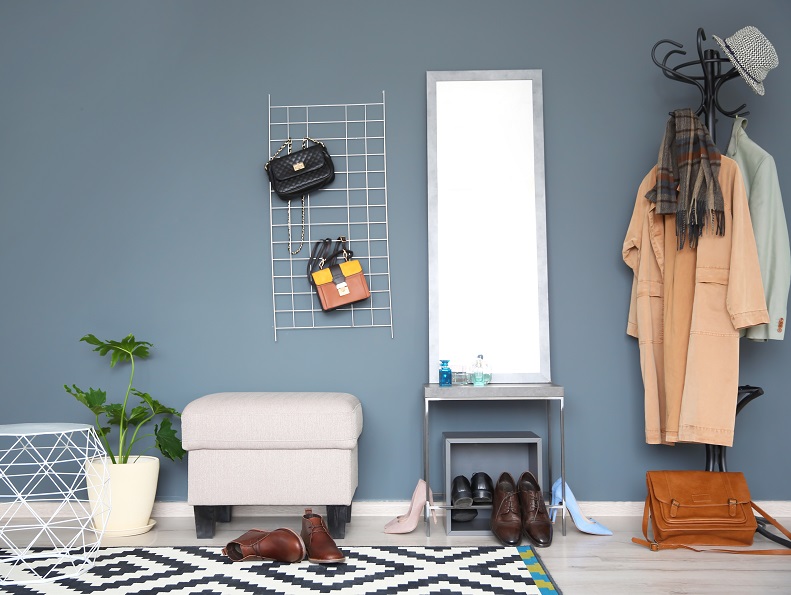 What is the cost?

The price of Resin bound hallways is dependent on some of the following factors, such as:

Get In Touch With Us

If you require assistance or would like a quotation, please visit one of our offices nearest to you or fill our contact form and one of our experts will be available to assist you.

What Base is suitable for a Resin bound hallway installation?
With external surfaces, Resin bound mixture is best laid on porous asphalt, a minimum of 60mm AC open soft asphalt with a maximum pen value of 100/150. Concrete bases are also great for installation. Screed and concrete surfaces work fine for internal spaces.
Will I need planning permission?
No, you will not require planning permission most times. To air on the side of caution, please contact your local council for advice, as the rules vary from council to council.
Do you offer a warranty?
All private use hallways installed by us come with an all-inclusive 10-year warranty backed by BBA approved system.
Should I worry about porosity?
To have your Resin hallway looking great all year round, we recommend regular power wash at least twice a year. This will help keep its porosity. For daily use, Resin surfaces should be swept regularly to avoid dirt build-up.