The perfect way to add instant glamour to any driveway and by extension your building is to have it floored with resin. With our years of experience laying and styling resin bound flooring systems, we guarantee that you will get the path and driveway patio you’ve always desired.

Resin flooring systems have become a popular choice for laying the surface of your driveway. To make a resin bound driveway, a mix made up of resin and aggregate stones is used to floor the pathway. Resin bound driveways are so popular because not only are they low maintenance, their smooth finish also helps with moisture control (reducing water retention from rain and ice). Resin bound driveways have a seamless finish, making them pram and wheelchair friendly.

Resin bound driveways are aesthetically pleasing, durable, seamless, and porous. They are one of the most popular driveway flooring systems on the market. 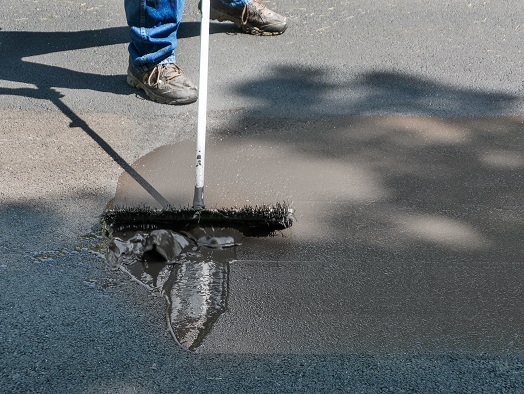 The Many Benefits of Installing a Resin Bound Driveway

A resin bound driveway is such a great choice because it is:

What Is the Cost of a Resin Bound Driveway?

The cost of your resin bound driveway is totally dependent on the amount of resin bound products required for the project. 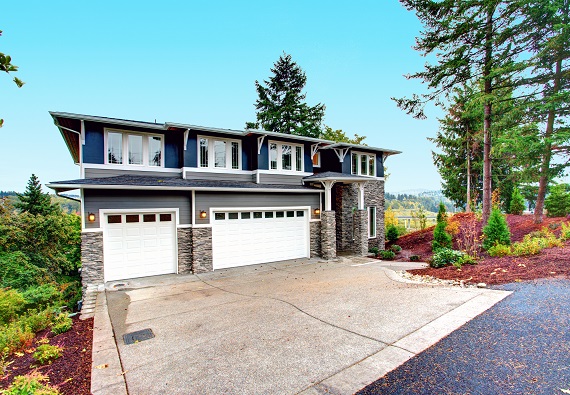 In order to guarantee that your resin bound driveway serves the function it was designed for, we take into account the following:

As a result, there is no standard price for the installation. The only way to ascertain how much your resin bound driveway will cost is to get a no-strings-attached free estimate from us. Call 01245 678920 for a project estimate.

Why We Are The Best Choice for Your Resin Bound Driveway

Our range of resin bound products is carefully formulated to offer maximum quality at an affordable price. Our products are cheaper and better than anything else on the market. Our resin bound products offer better coverage and are easy to lay. They come in large professional packs that require an action mixer and small-sized kits for the DIY enthusiast.

Our team of experts are highly trained on the installation of seamless resin bound driveways and paths that are comfortable, anti-slip, and aesthetically pleasing.

With our years of experience, we guarantee that your resin bound driveway will be installed quickly and have only the best quality finish possible.

Our range of resin bound products is great for improving that damaged and worn driveway; automatically giving your house a face-lift. With a resin bound driveway from Active Resin Flooring, your home will stand out from the crowd!

The resin bound aggregates come in various colours and patterns. So you have endless design options for your garden paths, kitchen or living room floor and your driveway. Call us today on 01245 678920.